Hi, I’m Graham. I was born in Liverpool, England at the end of the 1970s. As far back as I can remember, I’ve always loved to travel. As a boy I’d be dragged around Europe on increasingly eccentric camping trips, trips that culminated in me helping (in my own little way) to knock down the Berlin Wall. 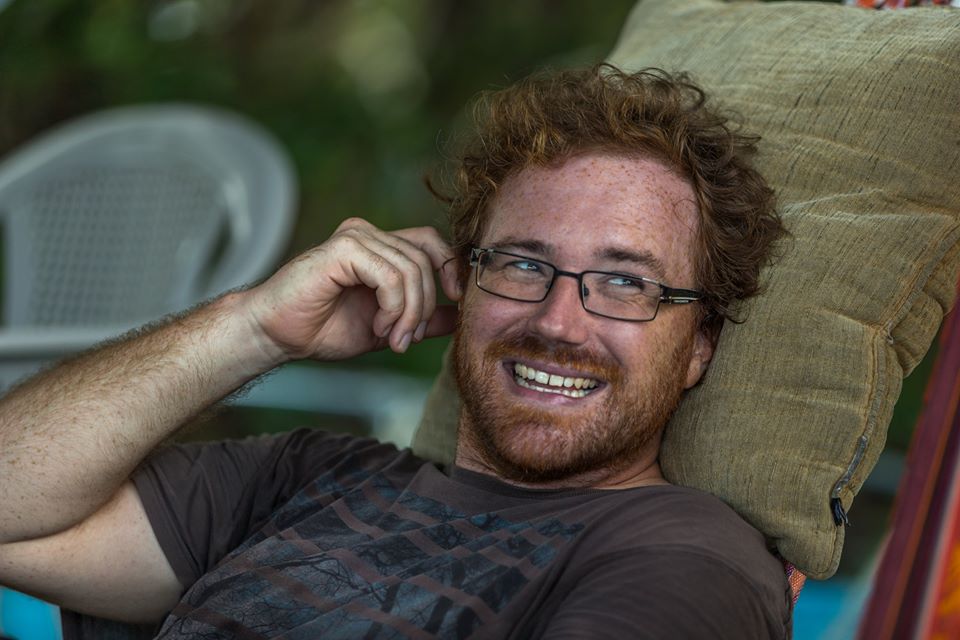 After gaining 4 A-Levels from the prestigious Liverpool Blue Coat School, I attended Manchester University from whence I emerged blinking and disorientated into the new millennium with a 2:1 in Politics and Modern History.

Not quite evil enough to be a politician, and not quite patient enough to be a teacher, I turned to digital filmmaking. I won the MTV Star Wars Shorts competition in 2005, the inaugural Liverpool 48 Hour Film Challenge in 2006 and was shortlisted for the MySpace Short Film award in 2007.

From 2002 to 2008 I was heavily involved in the Liverpool music scene, shooting or producing content for dozens of bands from Arctic Monkeys to the Zutons. I also developed several feature-length scripts with the support of the UK Film Council.

But I had other, even more ambitious, plans in the making. 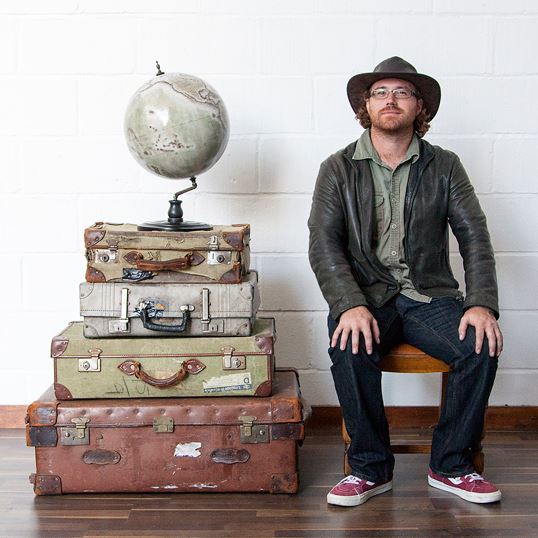 In the summer of 2008, my life-long dream — The Odyssey Expedition — was given the thumbs up by Lonely Planet, and on January 1st 2009 I officially began the adventure that would change not only my life, but the world of travel forever.

The mission? To travel to every country on Earth… without flying. 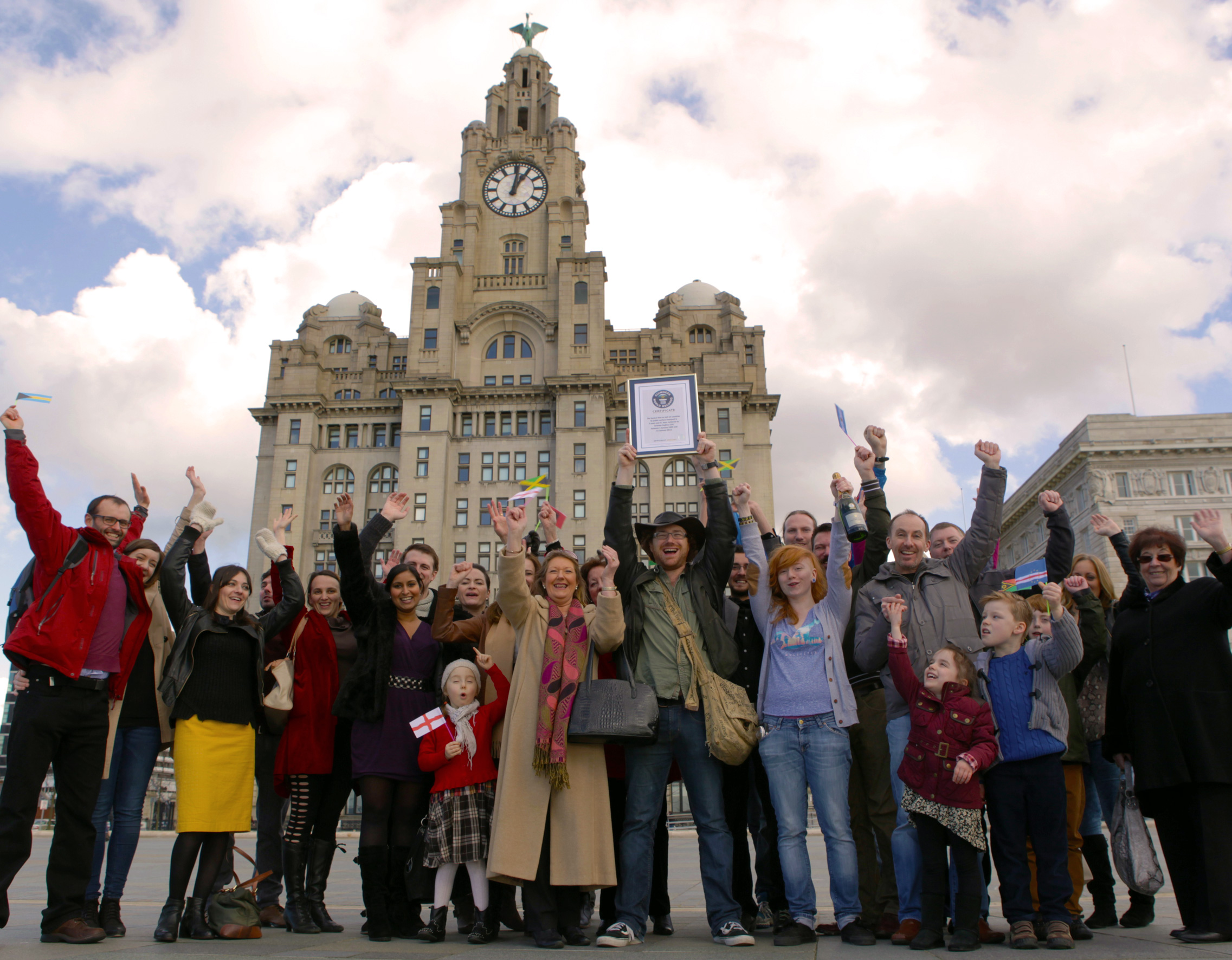 On January 31, 2013 I entered the record books: the first person to visit every country in the world without flying. Along the way I devised, wrote, shot and presented the TV series Odyssey with Graham Hughes (aka Graham’s World). It was produced by Lonely Planet, commissioned by National Geographic and distributed by the BBC. It has been screened in over 50 countries around the world and made its North American début in December 2015. 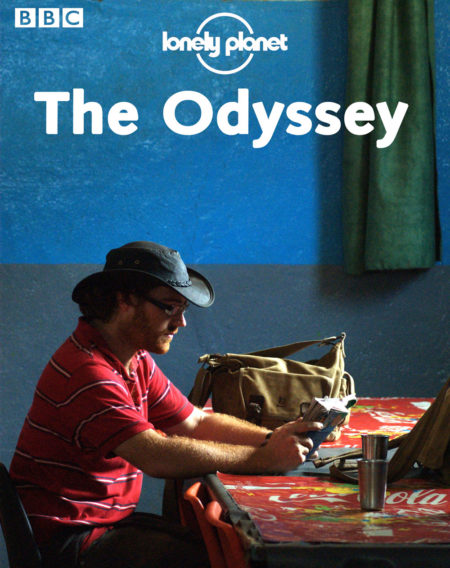 Since completing The Odyssey Expedition, I’ve talked about my adventures all over the world – on TV, on radio, online and in the press. I’ve spoken at The Telegraph Travel Show, The Century Club, Thinking Digital, TEDActive in California and six TEDx conferences. I also created a hit viral video of my journey called ‘One Second Every Country’ which has received over 1.5 million views.

My achievement was officially certified by Guinness World Records in February 2014 and appeared in the 2015 edition of Ripley’s Believe It or Not! and the 2016 edition of the Guinness Book of Records. 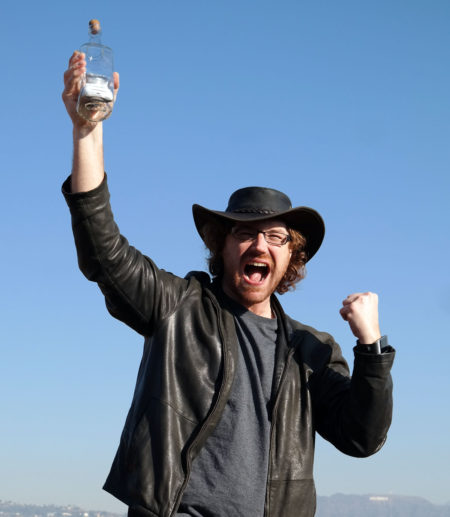 Not long after completing The Odyssey Expedition, I won Samsung’s SOS Island competition hosted by Survivorman Les Stroud. The grand prize was my own private Caribbean Island where I lived off-grid from 2014 to 2017; surviving the in wild, writing books, editing videos and hosting people from all over the world.

I named that island... 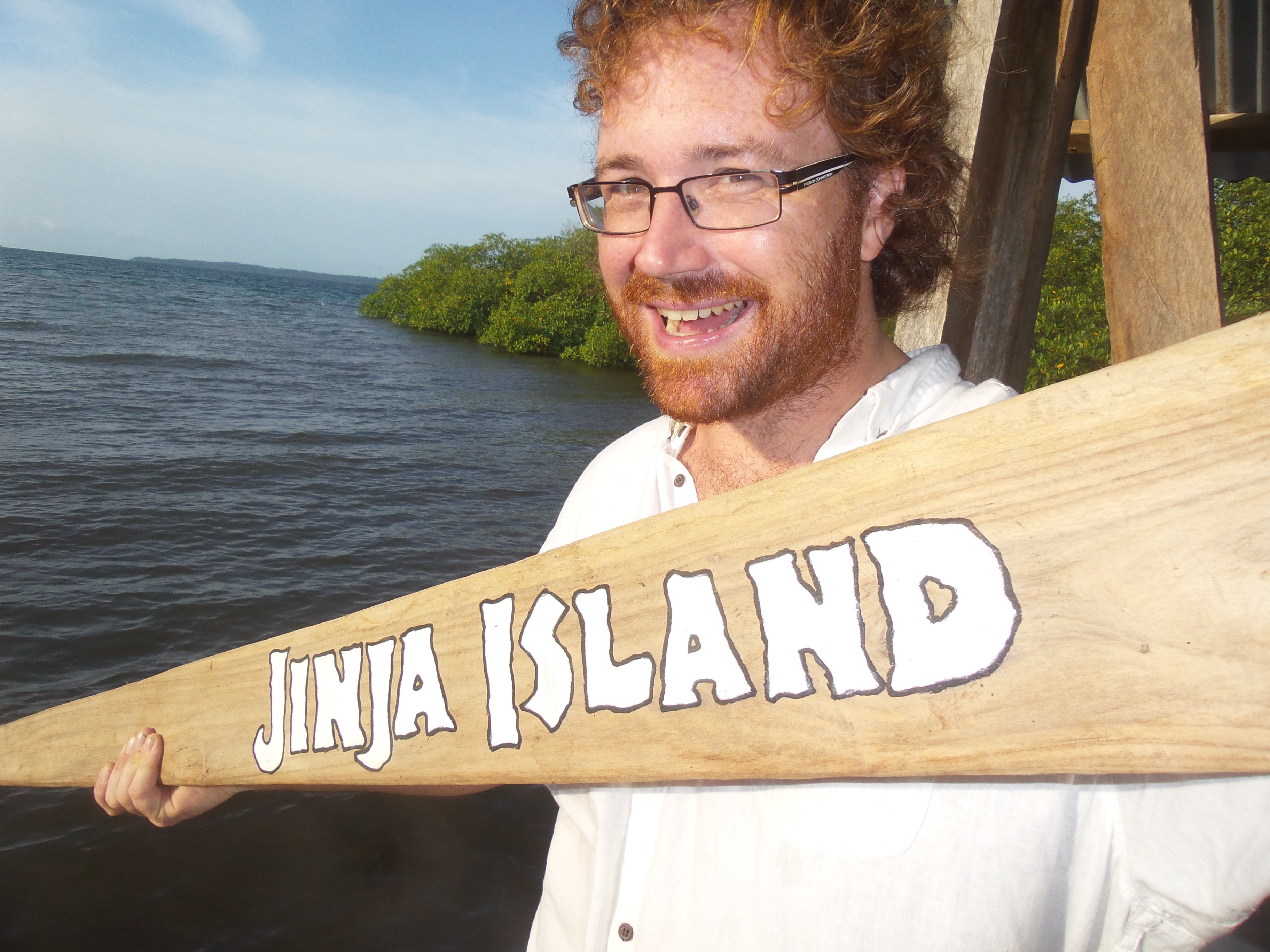 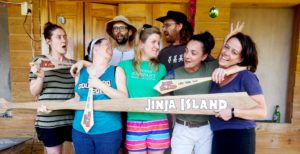 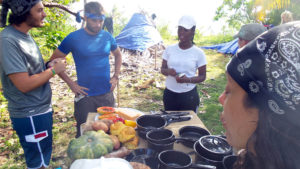 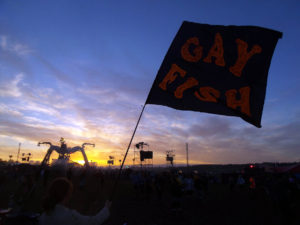 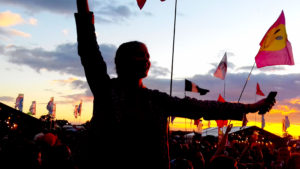 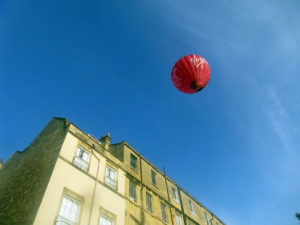 Around The World In 50 States 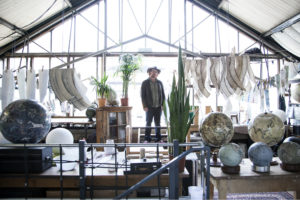