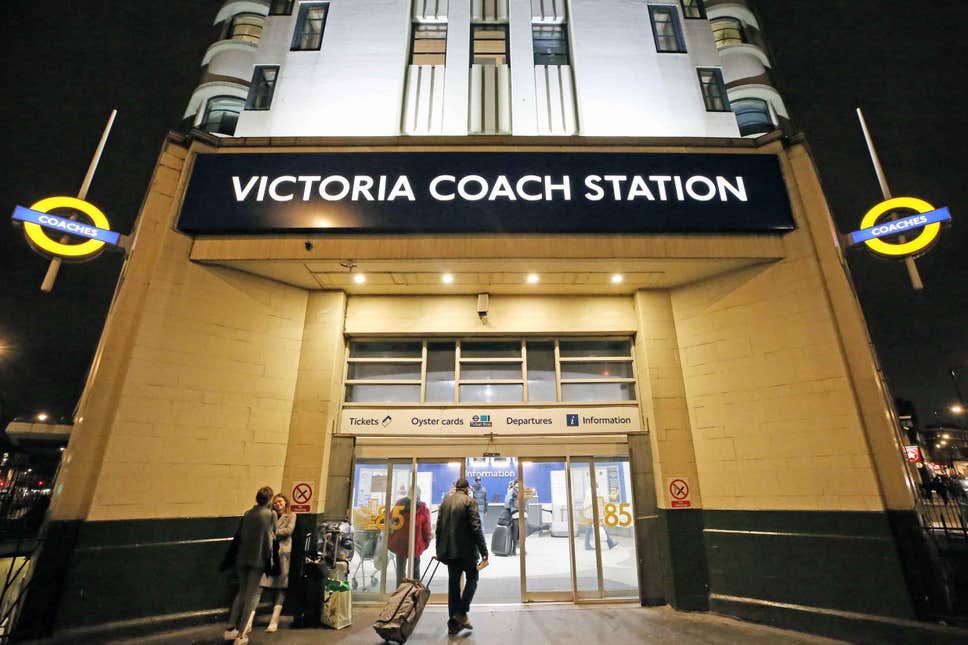 Yesterday was a long day and didn’t end until around 2am. Today started at 5am as I was booked on the 6am Megabus down to London… I have a plane to catch!!!

I’m still in the process of proving I went to every country in the world to Guinness and rather than take my edited videos, they want a copy of ALL my unedited vids to trawl through… that’s over 375 hours of footage, almost 7TB of data.

Fair enough, but I can’t be sending that through the post now, can I? So I acquired a cheap 500GB passport drive from Amazon and before I left I set up Any Video Converter (highly recommended!) to convert all 350+ hours of .avi video to much smaller .mp4 files – it should be done by the time I get back from the States.

I’m not flying out until 5pm tomorrow, but being chock full of precaution in these matters, I elected to get down to London a day early, you know, just in case. Like in case the M6 was closed between junctions 11 and 12 or something.

I arrived at Victoria Coach Station at 2.30pm after a journey of eight and a half hours. It wasn’t even one of the buses with wifi and power sockets, damnit!

After a quick trip to Shepherd’s Bush for important meeting (more on that in another entry) I ambled back to Victoria to meet with my old friends Danny and Penny and their friend Hayley for a drink at the amusingly-named Balls Brothers Bar.

Afterwards, I was treated to a meal at Mango Tree, a swanky Thai restaurant near Buckingham Palace. Hayley works for the British embassy in Nairobi in Kenya – a place that would be a fixture on the news all this week for all the wrong reasons. After a few after-dinner drinks in Wimbledon and a few after-drink whiskies back at Danny and Penny’s gaff, I collapsed onto their couch and dreamt of missing my flight to New York.