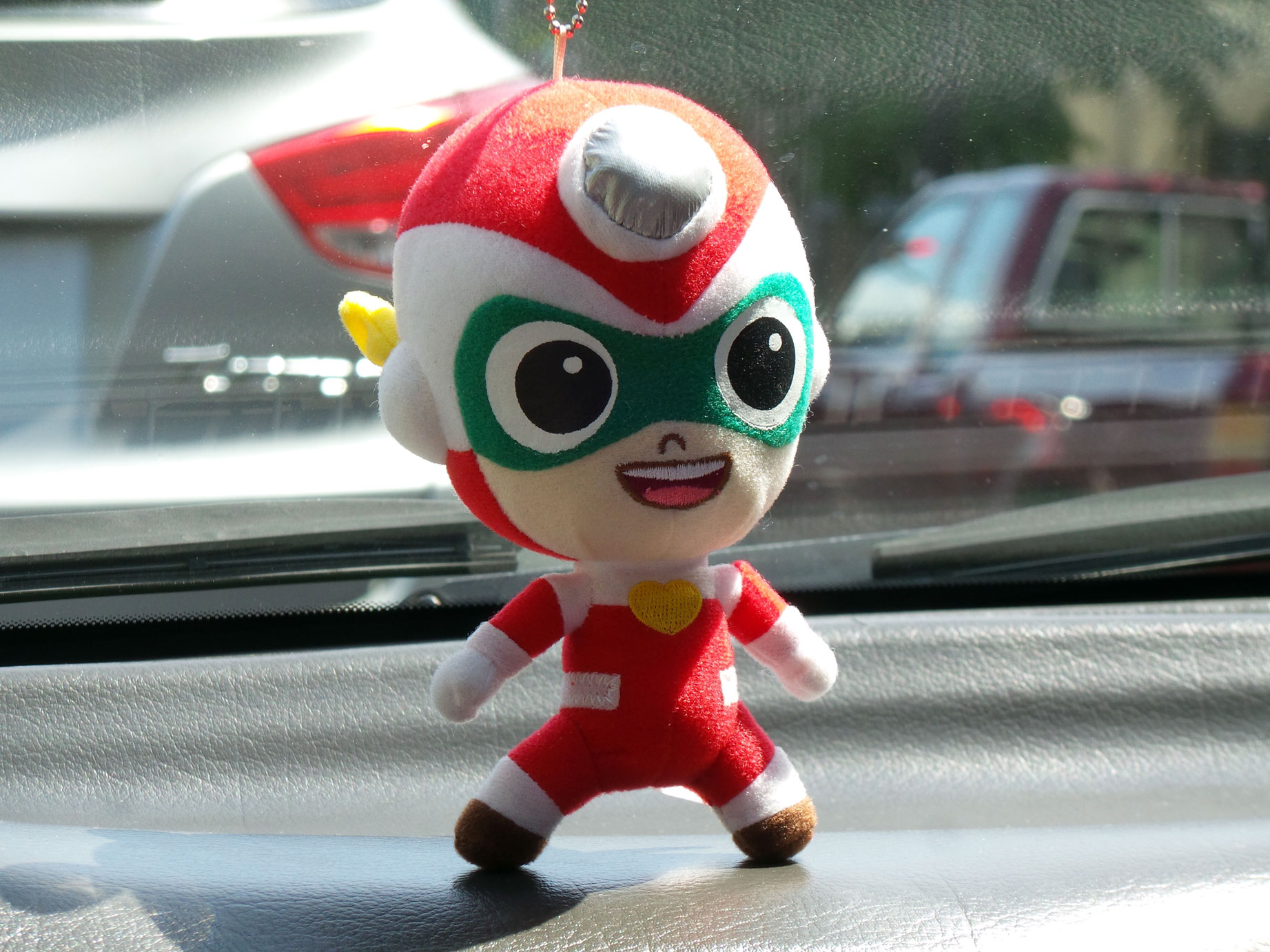 After waving goodbye to the ruins of Copan we jumped a taxi back to town, picked up our things from the backpackers, went to the shop, bought some water and nonchalantly wandered down to where the bus leaves at 2pm for Tegucigalpa, the unpronounceable capital of Honduras. 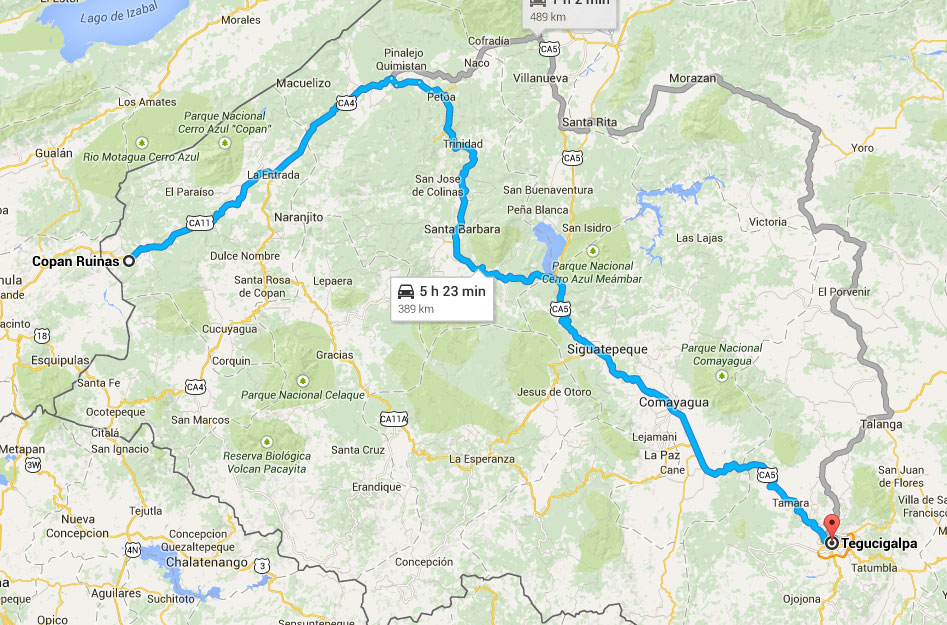 We arrived at 1.55pm to find the bus had already gone. GAH!! This is no time to be getting ruthlessly efficient, Honduras!! 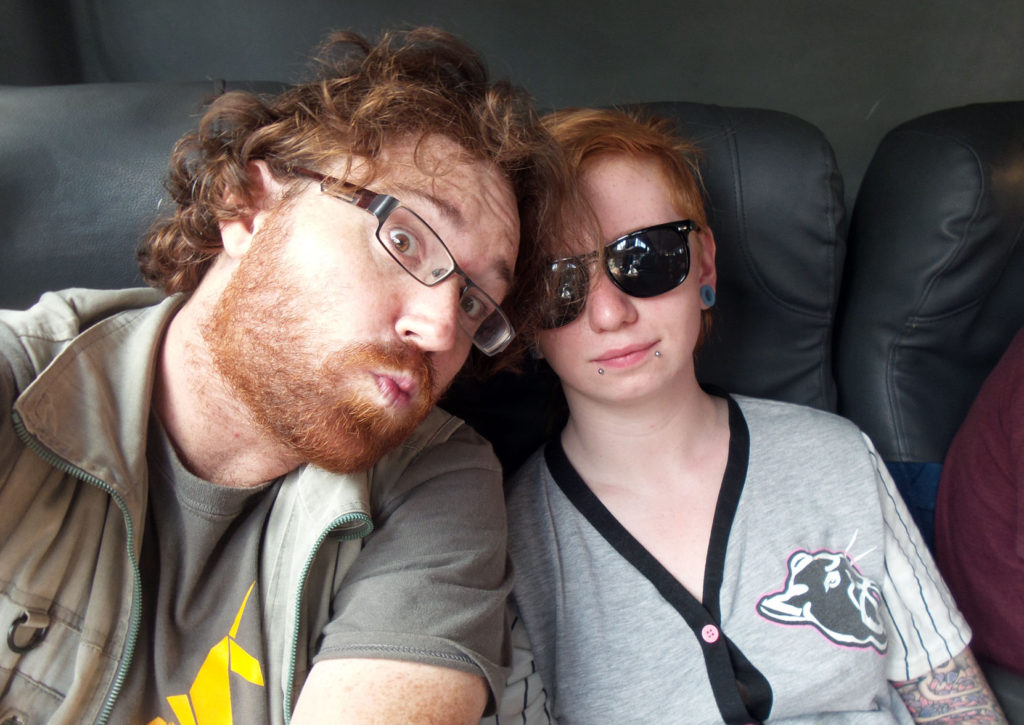 I’m no fool, I like to think I travel with both eyes open. Tegucigalpa is not a particularly groovy place to be right now, thanks to America’s genocidally moronic “War on Drugs” (43 years, trillions spent and no victory in sight). Luckily we made a friend on the bus over, a local Honduran who had lived in the UK for many years. He shared a taxi with us from the bus station and made sure we got safely into the (horrifically overpriced) backpackers (in which the security was like Fort Knox).

We booked the first bus out of Teggy City, which would leave at 6am. However, as the backpackers was so horrifically overpriced, we didn’t have to cash to pay for our tickets, so the hostel owner took me and another guest in their car to the cash machine at the all-night garage. It felt like we were doing a (albeit rather boring) mission on GTA. Everyone’s on edge! Or maybe I was projecting. I dunno.

Since I thought I would be on stuck on Jinja Island at the end of June this year I had (foolishly) allowed the reservation on my Glastonbury ticket to expire. But now I knew that my friend Kendra would be looking after the island for me, I could go… and the few remaining tickets would be going on resale that night at 3am (yeah, Glasto, just wreck everyone’s night sleep in the Western Hemisphere why dontcha?).

I had 4 tickets to try and get for me and three of my friends. I got through to the input screen – yes, even though I was sitting on a bunkbed in a dorm room at 3am in the hardest capital city name to remember next to Bandar Seri Begawan – I put in everyone’s details… hands shaking GOD THIS IS STRESSFUL… only to be told I “exceeded the quota” whatever that means.

I was gutted for Anna, but also elated that I had managed to snag a ticket from the jaws of defeat here in the middle of Central America. I was also absolutely knackered. I fell fast asleep.

Two and a half hours later I was in the cold shower (how much did I pay for this room again??) getting ready to leave on the Tica bus for Nicaragua. 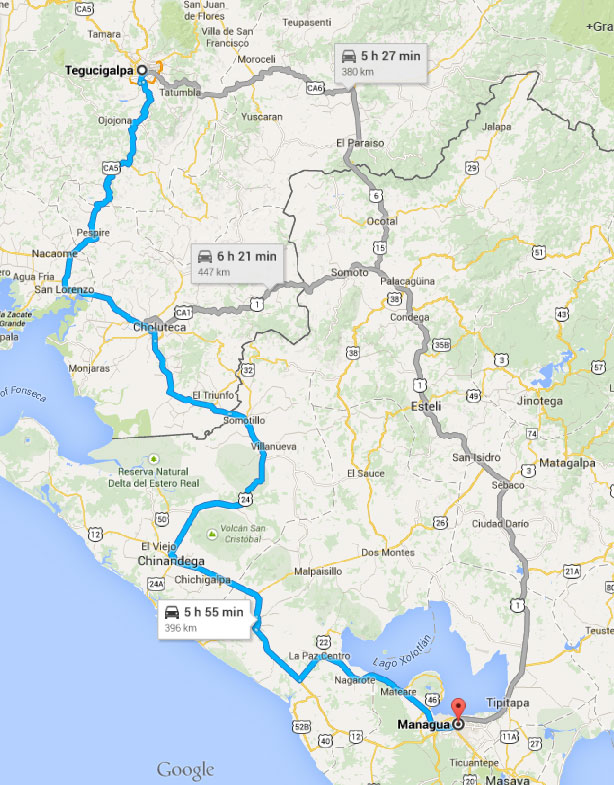 The air of familiarity about all this made it seem almost routine. Here I was, tearing through Central America on a bus and the air-con was set to 0° Kelvin. 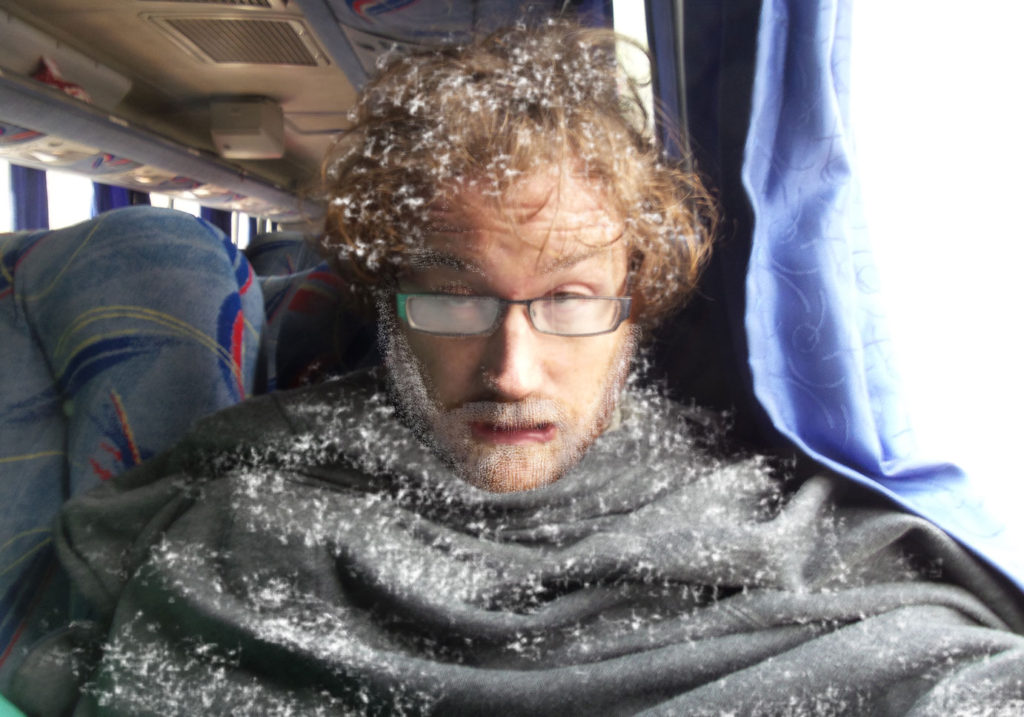 Around lunchtime, we found ourselves crossing the border back into Nicaragua – a bit of a backpacker favourite, but exploration would have to save it for next year perhaps when we plan to “do” Southern Central America properly.

We arrived in Managua – the capital of Nicaragua – in the late afternoon. Casey and I tried about 13 different guest houses until we found one that was just right – Hostel Los Cisneros, well recommended. Managua is a sleepy old town, not much going on at all. I walked the two-hour round trip to the nearest shopping mall (I couldn’t find and shops or restaurants on the way) and bought us both food to eat. I found Casey chillaxing on the balcony. 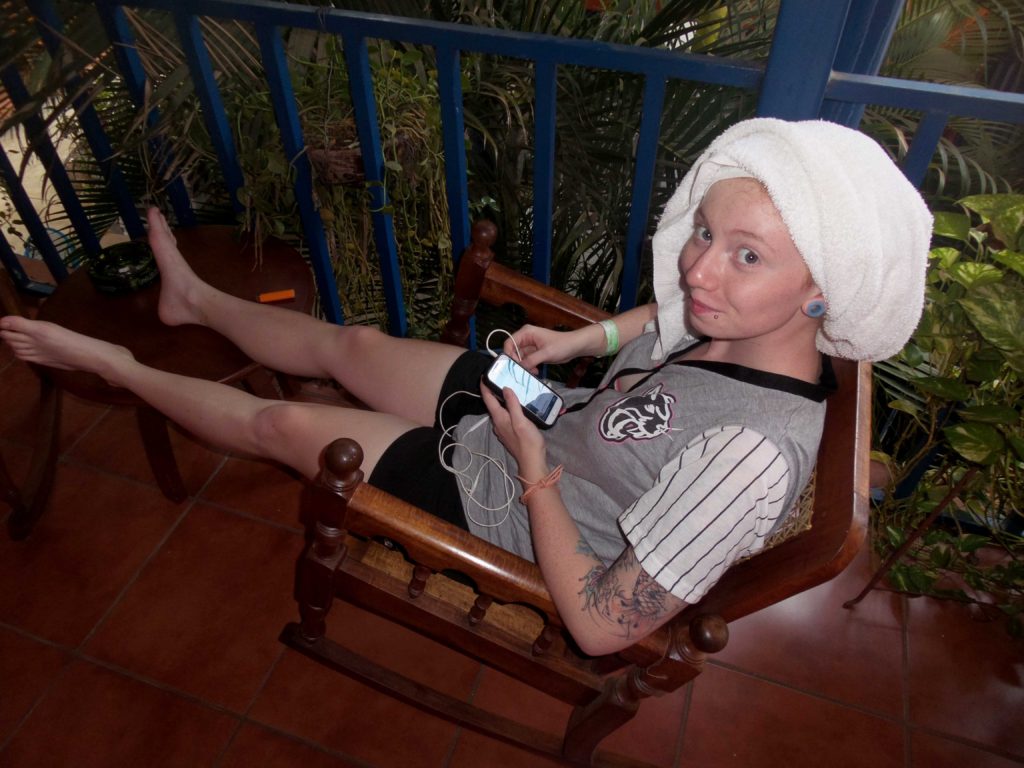 We were planning on pressing on to Costa Rica the next day, but the tickets were sold out and Casey wasn’t feeling so good. Hats off to her – we had been in Central America now for over a month and she hadn’t got even slightly ill (vaccinations! YAY SCIENCE!!), so a day of pampering was well within my remit. Another bloody long walk to the shopping mall though.

The bus left at stupid o’clock the following morning (because OF COURSE IT DID – it was a Tica bus), too early to get breakfast, but the lovely people at the guest house got up and made us coffee anyway. 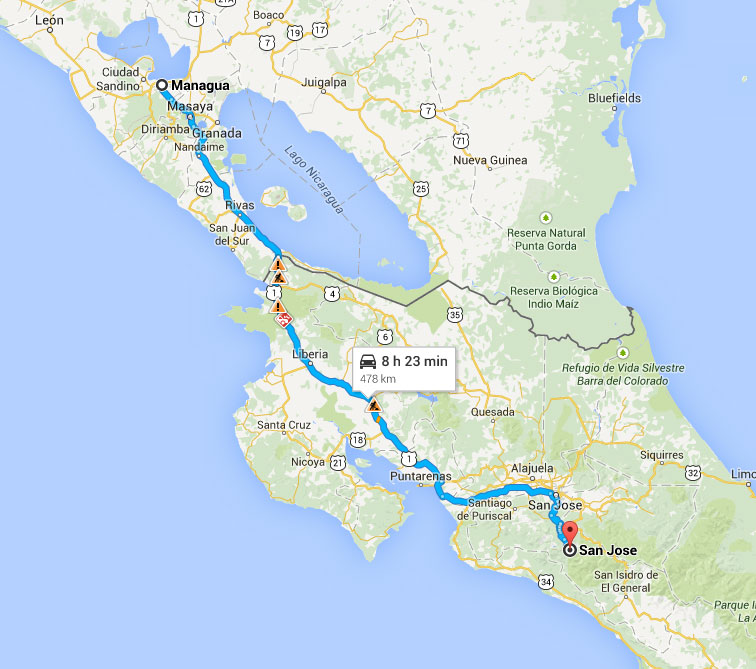 Later that same day we were back in Costa Rica for the third and final time of this trip. 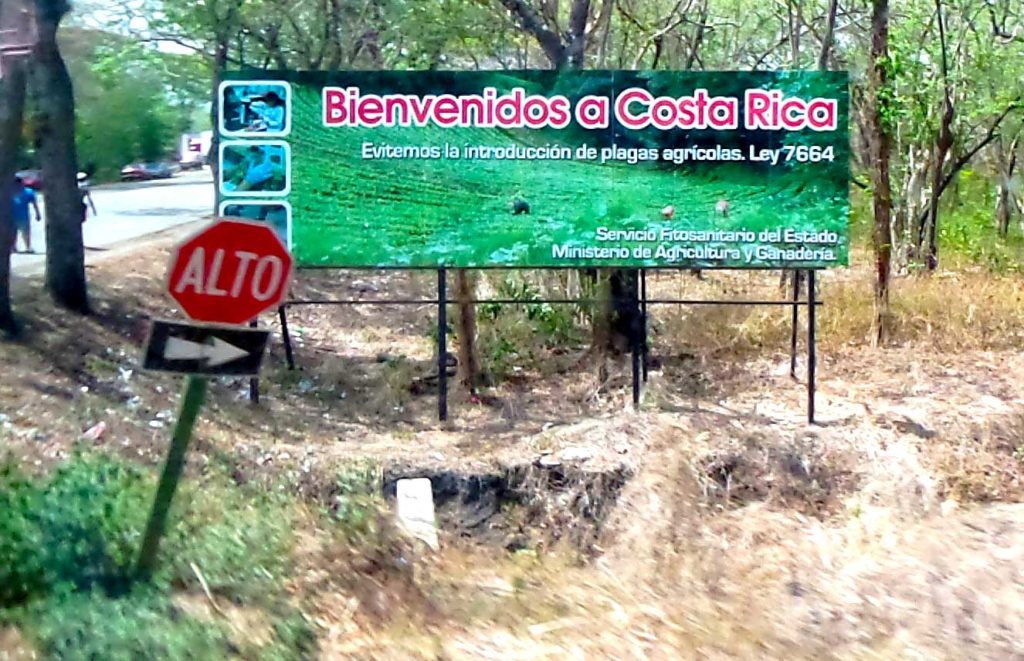 Having sworn never to step foot in the Lonely Planet-recommended Hostel Pangea for as long as I live (seriously guys, did you actually stay there or did you just go off their website??), Case and I stayed at the infinitely more pleasant Costa Rica Backpackers, near the screeching wheels of the railway station.

The next morning we were picked up from the hostel in a minibus and taken to the bus station for the bus to Sixaola – the border with Panama. 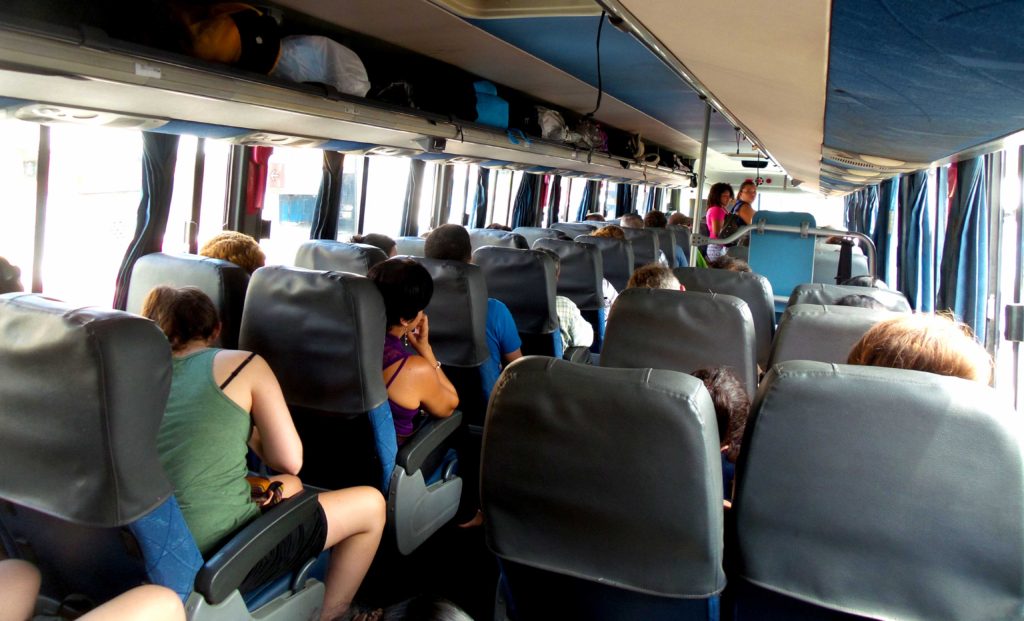 So then, back across Costa Rica and over the rickety bridge at Sixaola, into Panama, and then the white-knuckle minibus ride to the boat dock at Almirante. 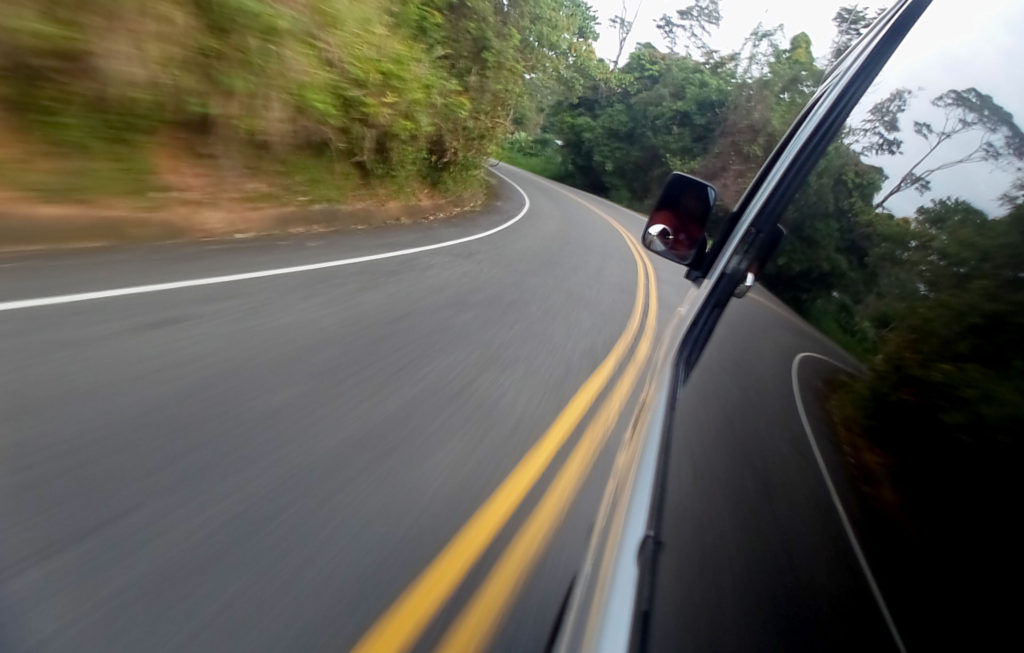 We arrived back in Bocas on the last ferryboat from the mainland just before dark (again) on April 30 2014. The Bocas Turtles baseball team had just won the league and the party stretched on into the night, but we were exhausted. What a trip! Back not moment too soon… the next day we’d be taking over our very own private island… Jinja Island. 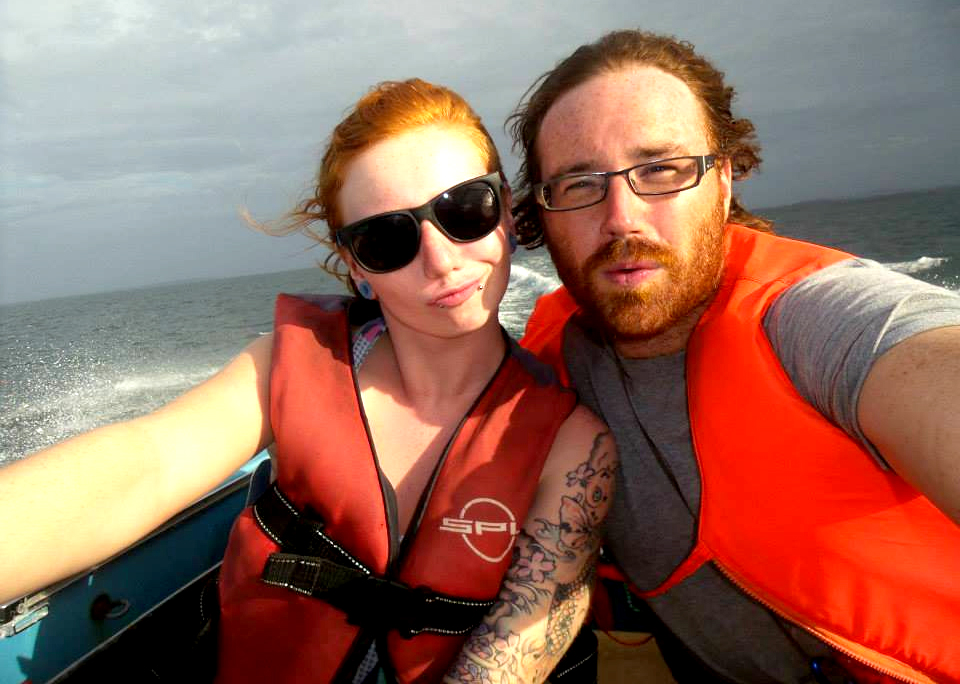 The Ruta Maya had given us both a fascinating insight into the world of the Mayan people. We had been to almost a dozen incredible sites spread out over 4 separate countries and seen hundreds of monumental works of ancient art, design and imagination. Not only that, but we had hung out with real Mayans, such as Luis from An Idiot Abroad, and watched real-life Mayan warriors play the ball games that were so integral to the lives of their ancestors. 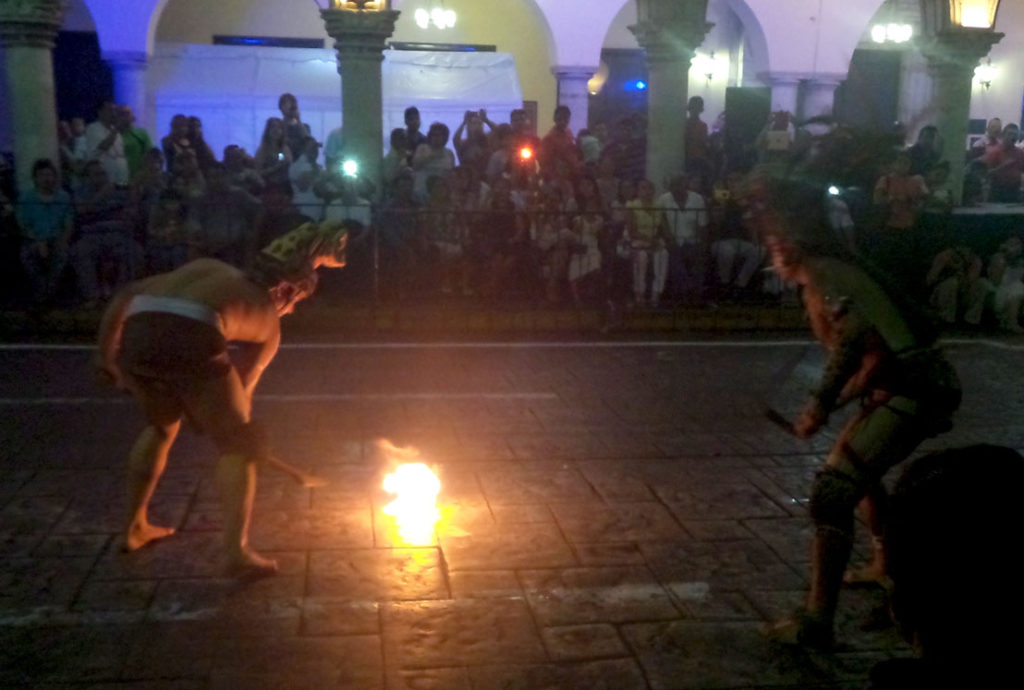 Just one thing I still haven’t figured out though…