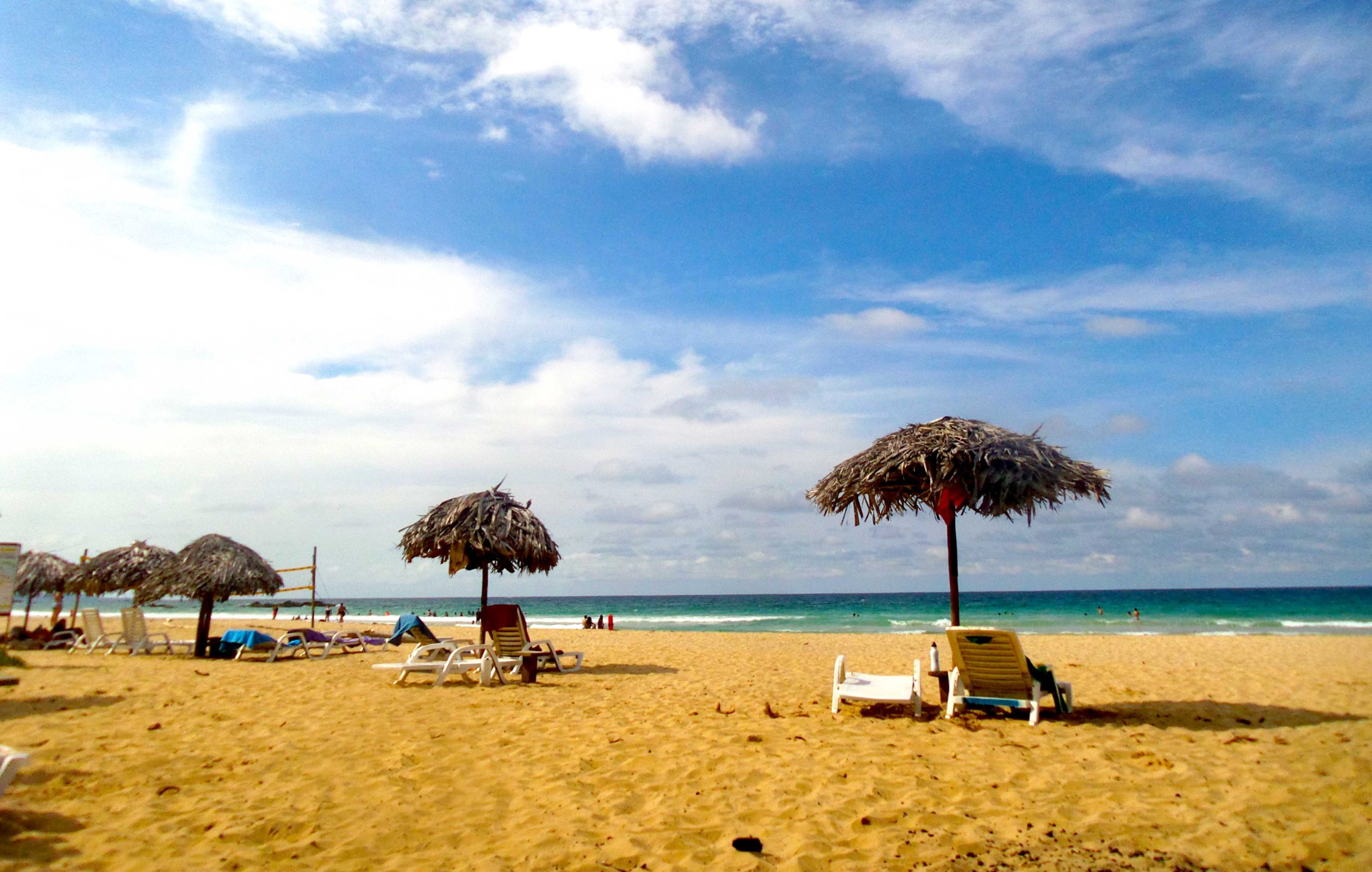 Now that I was a bona-fide island owner, it was time to rubber-stamp my credentials. First things first: get myself a drivers licence so I could drive my boat around without getting in trouble with the local bizzies. I was joined in this endeavour by Lizzie from the Deja Brew café.

Lizzie hadn’t had much experience in driving a boat, so I let here have a blast on mine. Of course Luna demanded she also have a go. 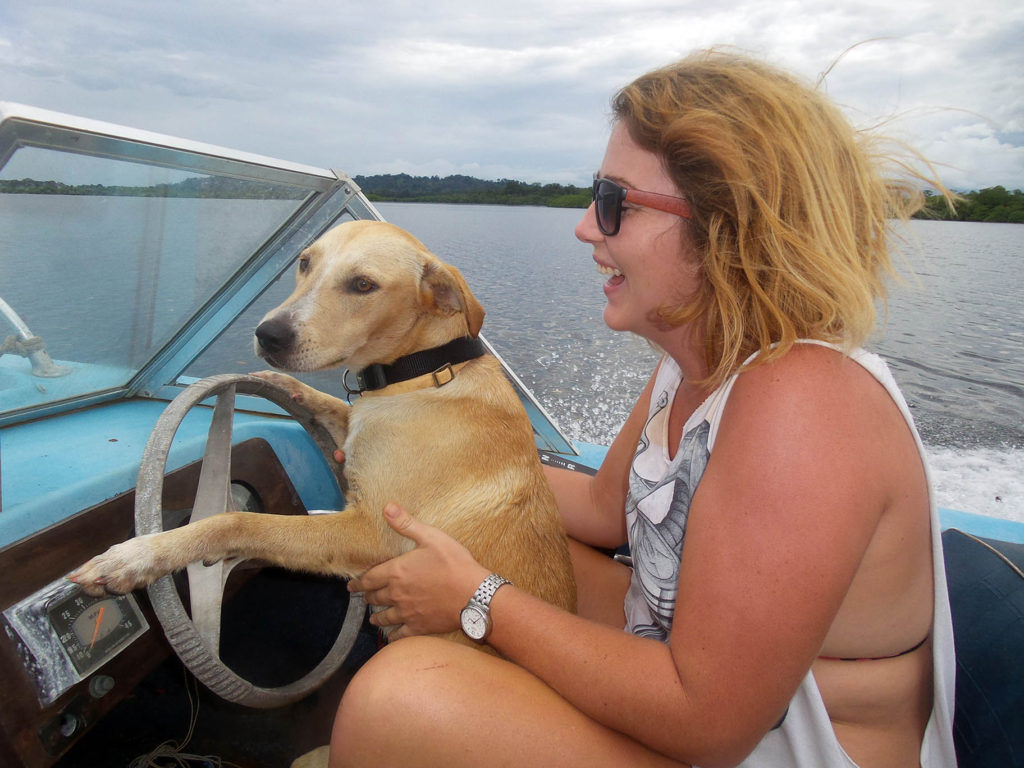 Then it was time for us to knuckle down and do the course. If you’re Panamanian, the cost of a licence is about $10. If you’re a Johnny Foreigner, it’s $163. CHEEKY I KNOW!

The driving test involved us listening to a guy speaking Spanish for a few hours, then we went out in a big panga and everybody doing the course took a turn helming the boat.

We each had to retrieve a life jacket that had been thrown in the water, something that require us to turn the outboard motor so the boat circled around. For each person, the “driving test” took less than a minute… and we were done!

Lizzie and I were very proud of all the work we did, listening to all that Spanish and then turning a boat to the left.

So glad it wasn’t a right turn. I’m a little bit Zoolander in that respect.

A few days later I had myself another visitor to Jinja. Adam from the USA had a good time on the island, sadly, this being the rainy season (when is it not?!) he didn’t get to enjoy the island in the blazing sunshine. Oh well, thems the breaks.

With the downstairs decking and my stairway to the master bedroom completed, I set to work building a walkway from the house to the boatdock so my feet don’t get wet when it rains, because OH BOY Bocas likes to rain.

With the walkway almost finished, I had me a visitor to the island in the form of Amanda of Amanda and Asher fame.

Amanda and Asher lived on the top end of Cristobal Island, whereas Jinja was on the bottom half, about 15 minutes away by boat.

Towards the end of the month, I was excited to welcome my Manchester chum Athena to Bocas del Toro. We had met at the V2002 festival many many moons (and many many countries) earlier.

However, not all was well in paradise. My neighbour Bill had collapsed and been airlifted to hospital. I didn’t know, but he had been suffering from cancer for some time. His wife Janis had packed up their things and they were heading back to the USA for the foreseeable. After Athena had left the island, I began feeling homesick for the first time in ages.

And then came news that put my future on Jinja in serious jeopardy. I had been dropped by Tremendous. They told me that the network felt that my accent would make the show difficult for Americans to follow. I’ll probably never know the real reason.

I now had an island, a massive loan secured against it, and no way of quickly paying it off. As much as I enjoyed hosting people for free through CouchSurfing, I now had little choice but to put Jinja on AirBnB.