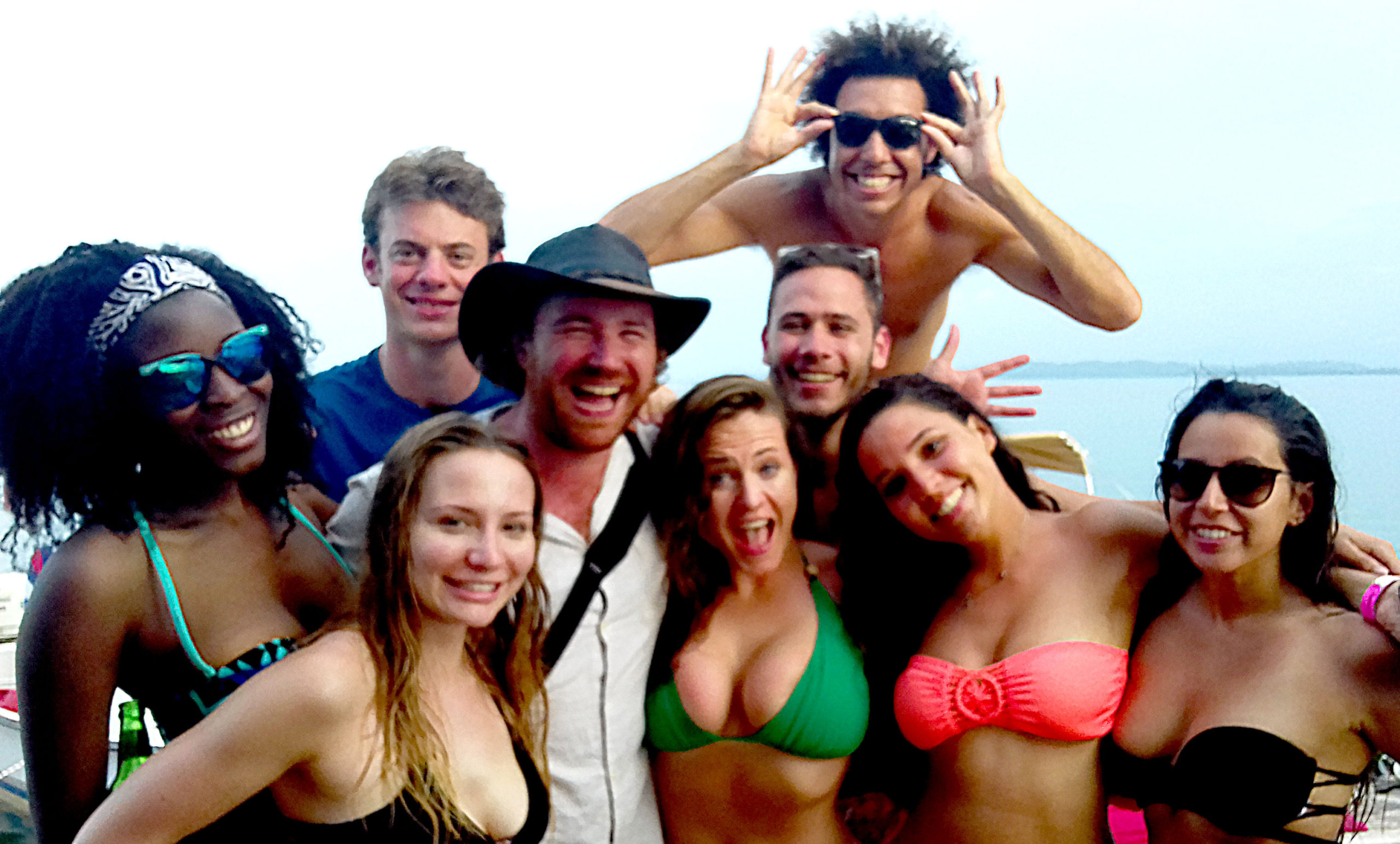 Arriving back in the UK, I was picked up from Manchester airport by my mum and her mate Anita. The conversation home to Liverpool was dominated by the upcoming EU Referendum. My mum’s generation had experienced a very different European Union than people of mine. The fact that I could fly to Cyprus and do a filming job for a Greek production company at a moment’s notice without having to ask permission from a foreign government nor have to a apply and pay for a work permit is something I don’t want to be taken from me.

I’m also in the rather unique position of having visited every country in the world without flying. I, more than the vast majority of people, value my freedom to travel, live, work, get married, start a business or retire in 31 other countries, some of the wealthiest, most beautiful and most democratic countries in the world.

My mum is in no doubt: she wants to stay in the EU. But her peers, after 30 years of relentless lies and nonsense invented by trashy newspapers (in lieu of actually printing, y’know, news), all seem eager for the UK to leave. This, I believed ,would be a disaster on a scale that will make World War II look like a blip.

I studied politics for my A-Levels. I got an A, the top grade at the time. I studied politics at Manchester University and got a 2:1, not bad considering that while working on my third year dissertation I ran to be General Secretary of the Students’ Union and only lost by twelve votes out of the thousands cast, even after a malicious email was sent out to every member of the Islamic Society implying I was anti-Islamic and possibly gay and Jewish to boot. (Ah… politics, what a noble career!).

Here’s the thing: after studying politics for five years through both further and higher education in the UK and having visited all 28 countries of the EU (many on multiple occasions) I still knew hardly anything about the EU. Why? Because I didn’t have to know. To be perfectly honest, I never gave it much thought. I’m not alone in that. In 2010, a UK Attitudes survey found that just 1% of the British public thought our continued membership of the EU was one of the most pressing matters in British politics.

To me, the EU was just a thing that hummed merrily along in the background, easing trade, opening up markets and investing heavily in cities such as Liverpool, helping us get back on our feet after years of living on our knees. I felt aggrieved that I was being asked to decide on the fate of the country from a position of ignorance, and I said so at the time… and if I felt unqualified to opine on this matter, what of the aforementioned Boomer generation? A entire cohort raised on xenophobic propaganda, toxic nostalgia and fairy tales of British exceptionalism.

Since I would be travelling back to the UK for this year’s Glastonbury festival, I wouldn’t need to do a proxy vote for the referendum, I’d be able to do it in person on June 23rd. But before that, I had to get back to Jinja Island as soon as possible. Fidel’s daughter had been taken ill and he had been at the hospital with her and so wasn’t staying on the island. He was returning each day to feed Campo, but if her condition got any worse he might not be able to make it. I had a back-up in the form of my neighbours CJ and Jess, but since they were new to the archipelago and were still settling in, I didn’t want to call on them unless absolutely necessary.

The big issue was, of course, my broken foot. I could get around fairly well on crutches, but fettling my island with only one working trotter would be a nightmare.

I put a call out on Facebook for anyone who would like to join me for a couple of weeks on the island, but it was a little too short notice for most. That being the case, I booked my flight back to Panama, figuring I’d just have to take my chances. I said my tatty-byes to my family and friends, and after one last night out in Liverpool (less of a bar-crawl, more of a bar-hop), and packed my trusty backpack.

But before my dear mum would drop me off at the airport she made it clear that she was profoundly uncomfortable with me going back on my todd. Having spent a week on the island herself, she knew just how tough things would be for me. She wanted me to take my brother with me. My brother who is furious with me 99% of the time. I said it was a bad idea. She insisted.

Turns out it was a bad idea.

Without going into too much detail, he spent a sum total of about an hour on the island before demanding I call him Ariel’s taxi boat to take him back to town. I’m sure he had a whale of a time hanging out in Bocas Town for a week. Meanwhile, I was pretty much stranded on Jinja.

It could have been worse. Before we came over, I had gone to the supermarket and stocked up, so I wouldn’t starve. I fed Campo, cleaned the house from top to bottom, hobbled to the boat dock and kicked back on my hammock.

While keeping my foot elevated, I cracked on with writing my book, Man of the World: The Odyssey Expedition Part 1. But, as always on Jinja, I wasn’t on my own for long. One of my buddies from parties past, Nicole, was back in town. I asked her if she’d mind helping out a friend in need. Being completely awesome, she said “absolutely!”

It wasn’t long before, despite my broken foot, we were bumbling around the archipelago together on board the Jade Dragon. Good times are a lot easier when you have someone to lean on!

Nicole stayed for a few days, a total life saver! But once she was gone I was back on my own again…. arrgh! But there was still a load of stuff to do on the island. The boat engine needed fixing… 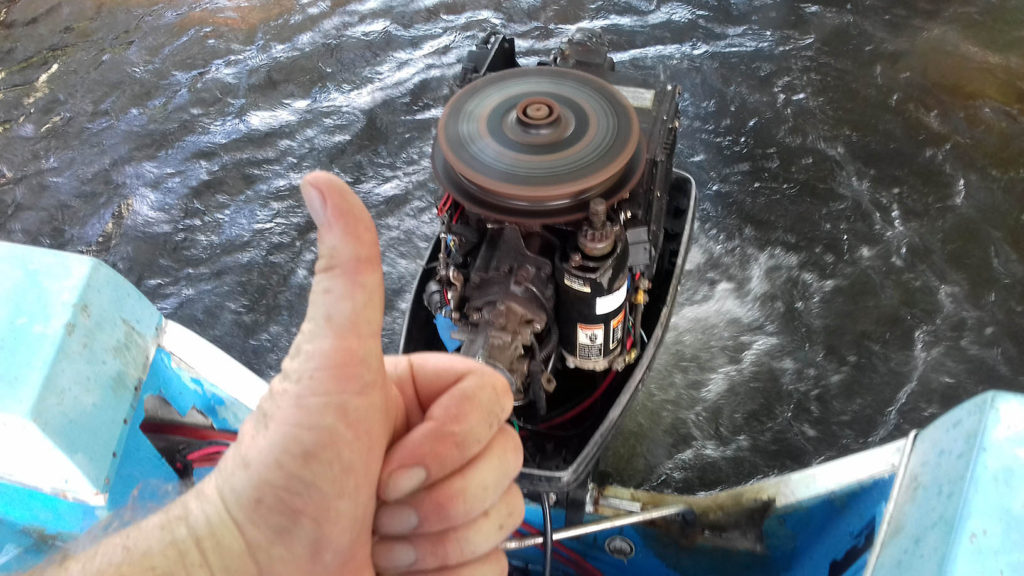 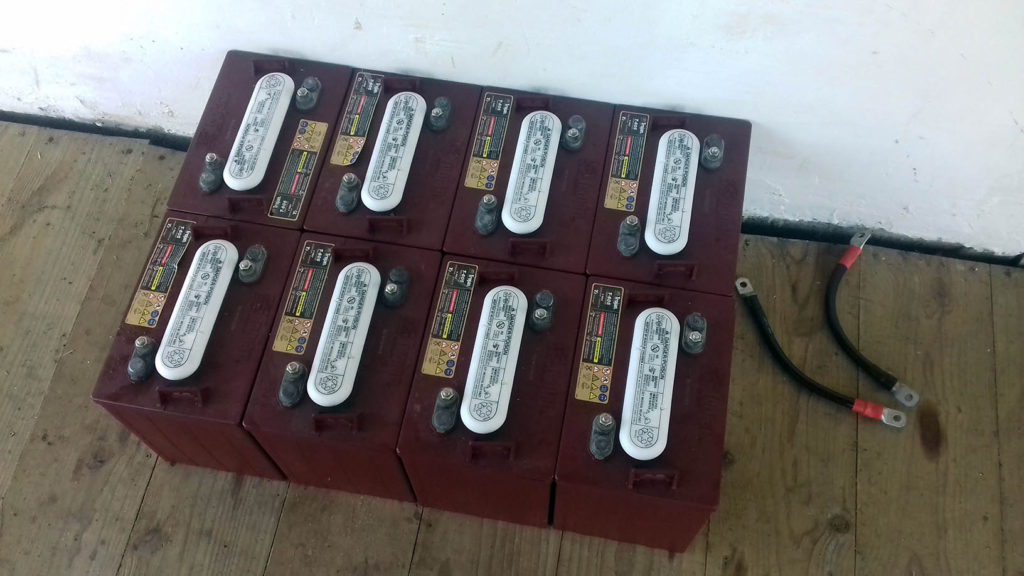 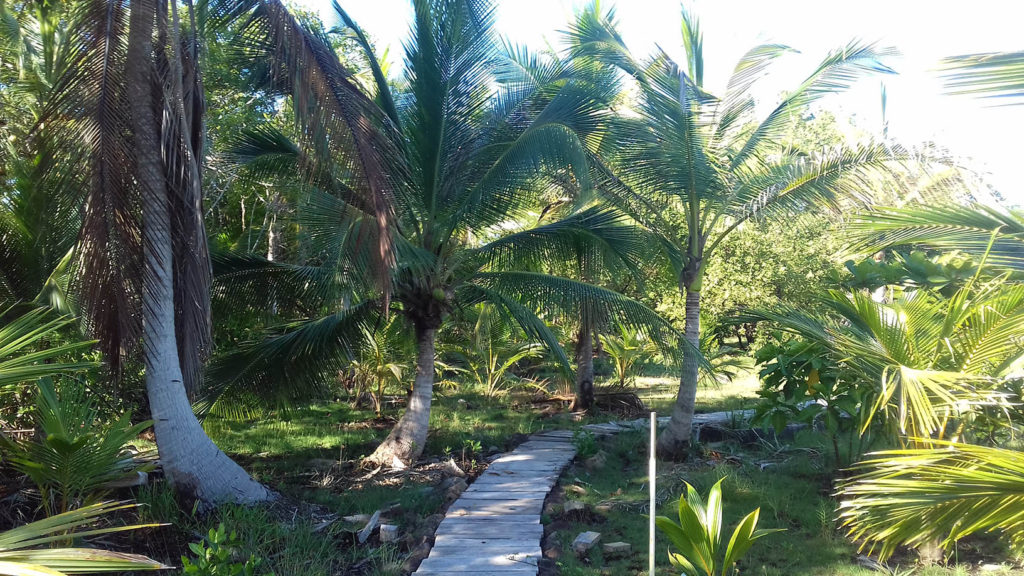 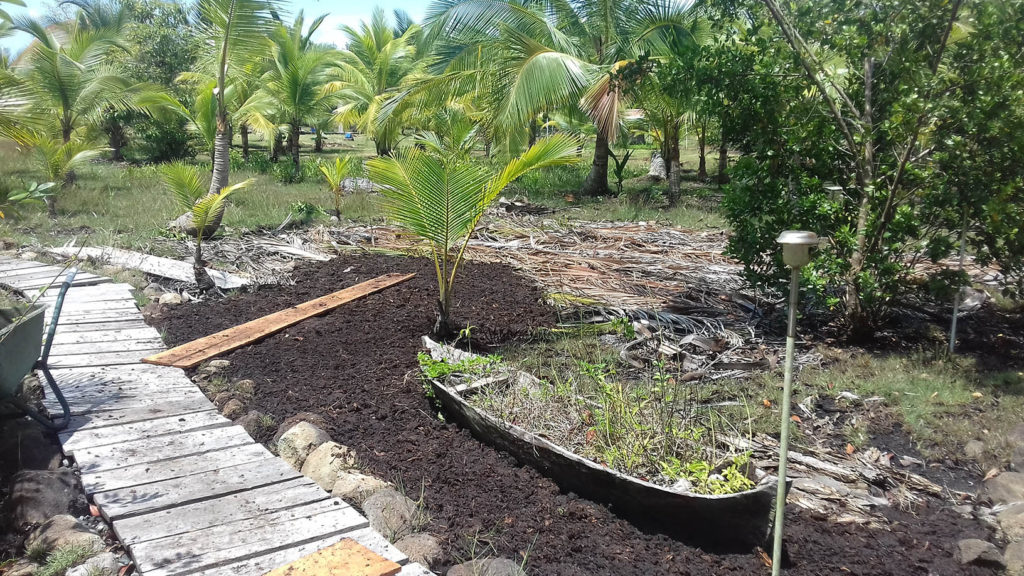 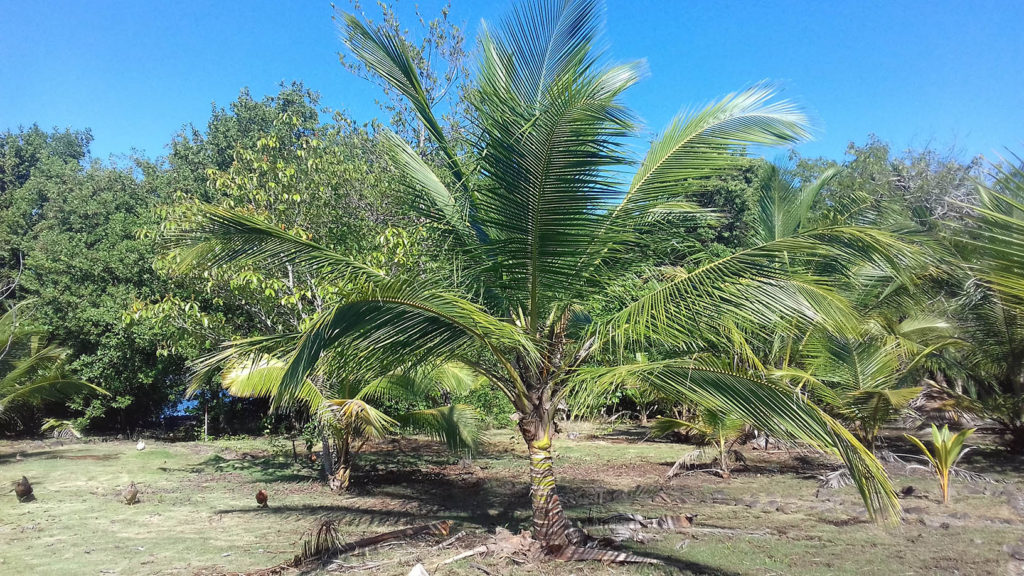 And some of the dock wood needed replacing. 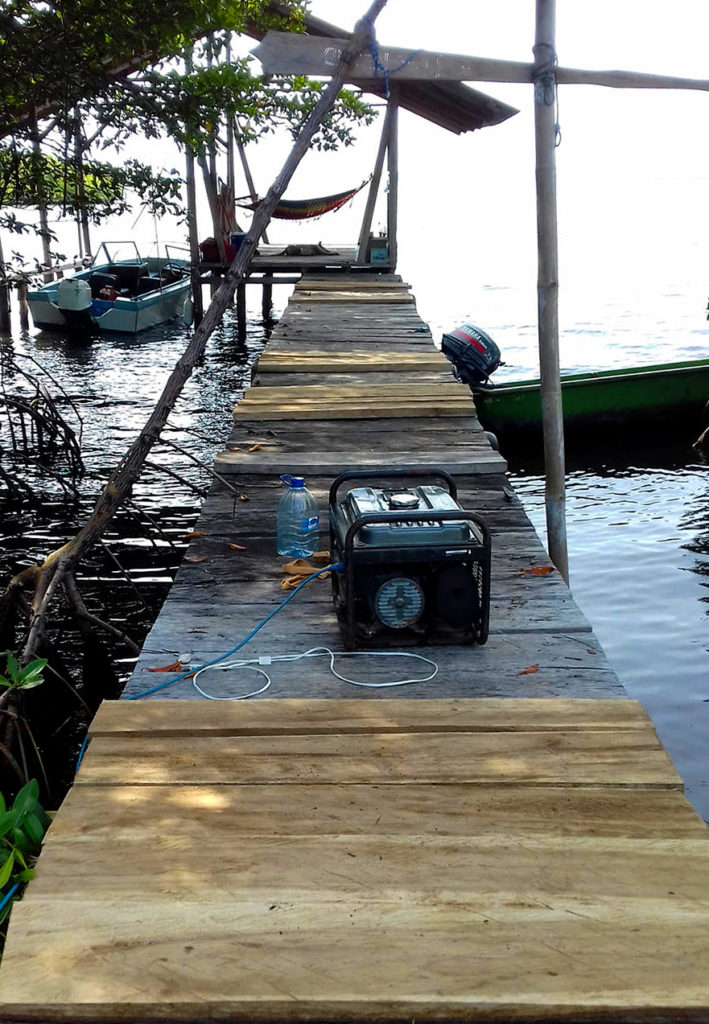 I’ll admit I had a bit of help with that. I had a broken foot and was hobbling around on crutches. I’m not Superman.

With everything ship-shape and Bristol style, I had me some visitors!

Anyone remember Cole from the SOS Island crew? 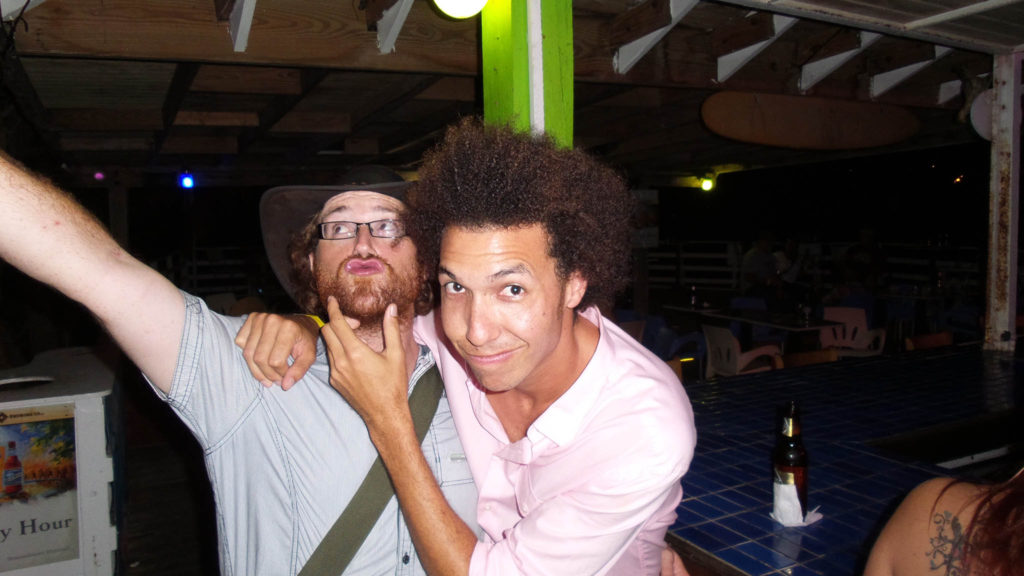 Or Clarissa from the wedding in Bath? 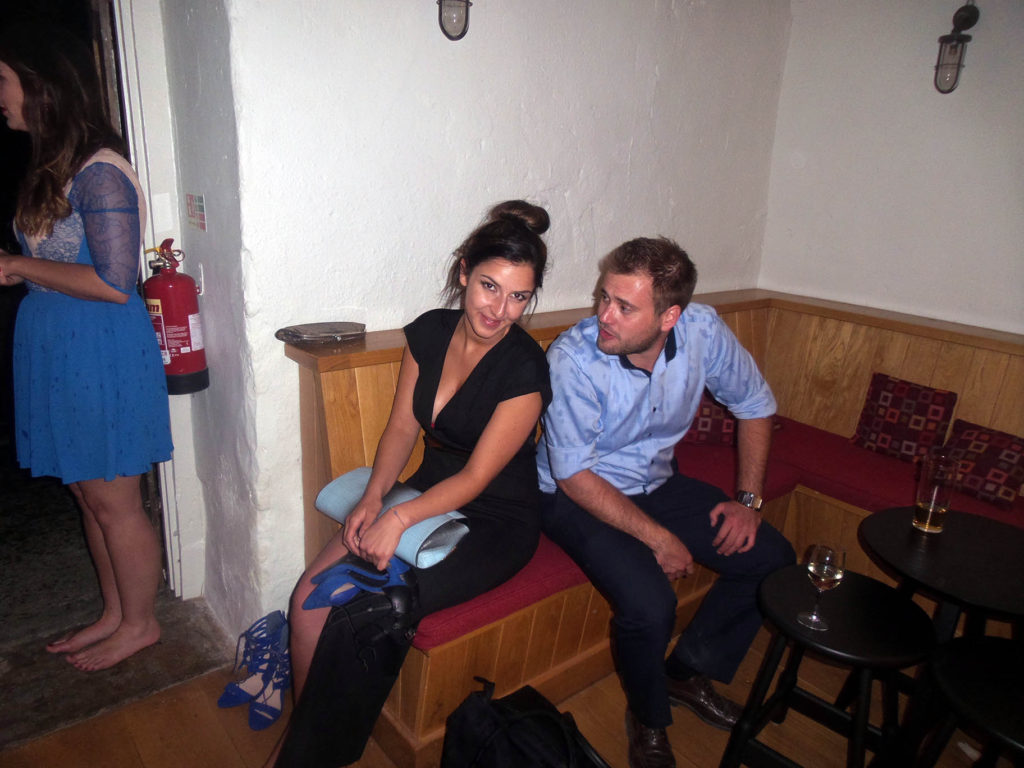 I took them to check out Starfish Beach…

They went ziplining through the jungle at Red Frog (I would have joined them, but broken foot arrrgh). 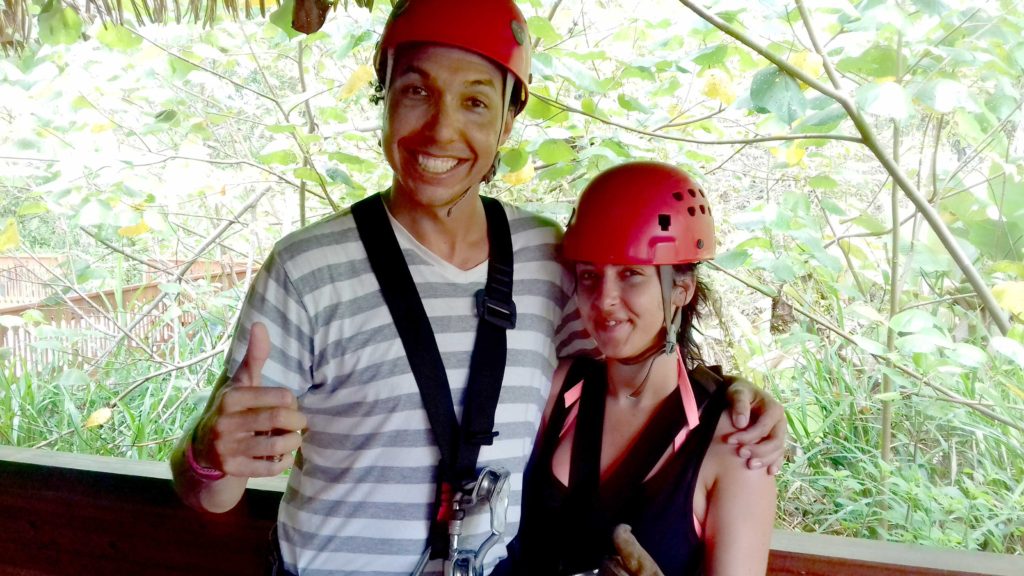 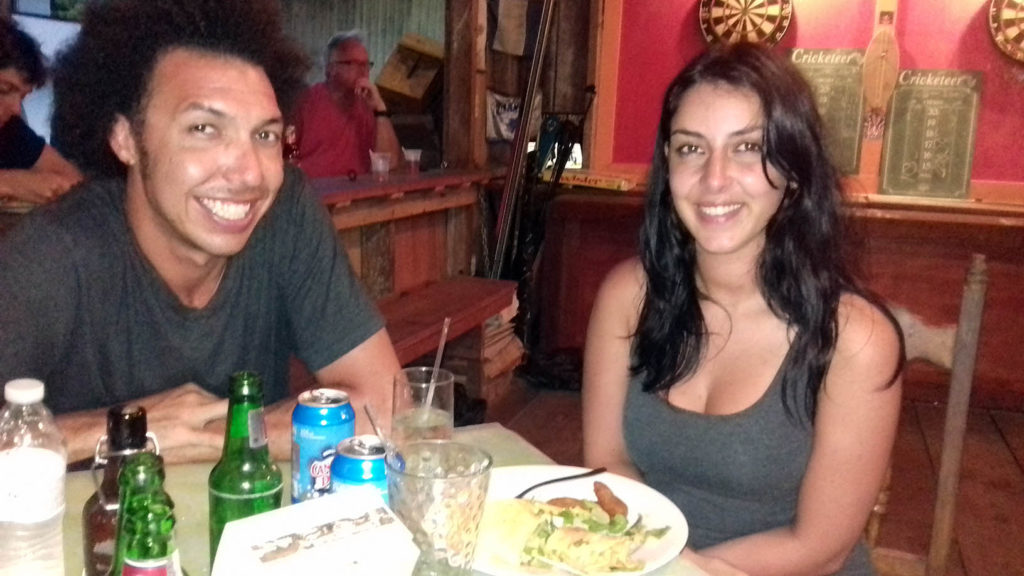 We met up with my friend Talia (on the right)…

And before we knew it we were all partying on my boat in Dolphin Bay.

But all good things and all that. I had to get back to the UK. I had a vote to cast and a Glastonbury to go to.

While I was away, I’d be leaving the island in the capable hands of the LEGEND that is Jason Combs.

Jason had agreed to be Jinja Island custodian for the next couple of months, since I didn’t know when I’d be back. My dad wasn’t doing so well back in Liverpool. I don’t think he had ever really recovered after the major heart operation he had back in 2012. Every time I had gone home since then, I’d notice his cognitive abilities had reduced, he was noticeably quieter, less sharp. He is due to be tested for dementia next month. We’re not expecting the results to be good.

So then, with a heavy heart (it only just felt like I had got back!) it was time for me to hit the road again. Happily, since the money had just come through for the Aegean Traveller gig, I could, for the first time in over two years of living on Jinja Island, afford to fly to Panama City on my own dollar rather than take the bus. Clarissa would be joining me, but WHAT ARE THE CHANCES?! Tony from the Bocas Dive School AND Nico from The Bookstore turned up!

We were the only four passengers on the plane. Seriously! We had an entire plane to ourselves. Check out the view of Jinja Island from the window as we flew over Basti Town.

The thing with Air Panama is that it’s free booze all the way, however, the flight is only 45 minutes, so it was a bit of challenge to actually get wasted. But we gave it a damn good go. 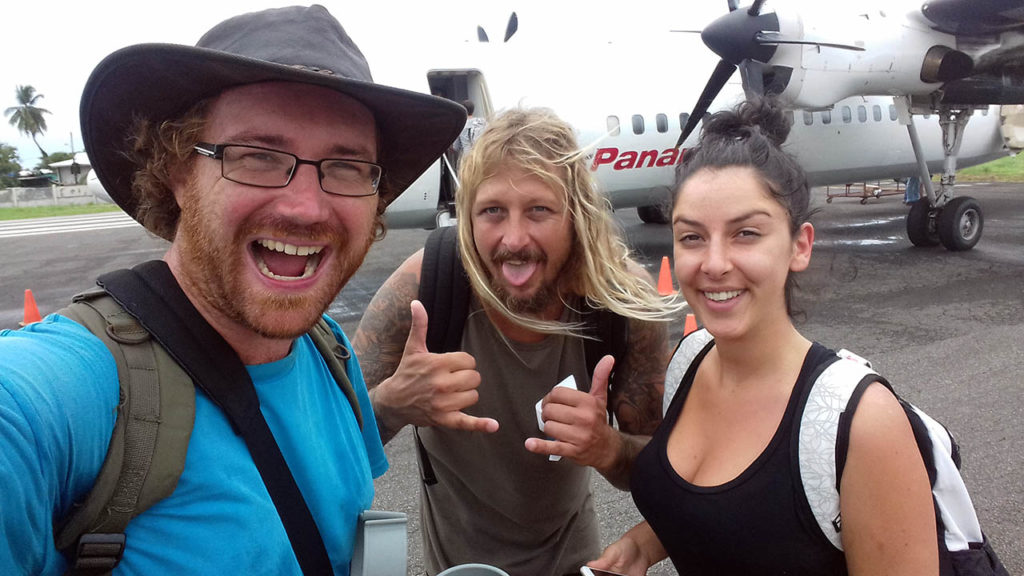 Once in Panama City, there was no muckadoodlin’, Clarissa and I took an Uber to the international airport and said our goodbyes. She went home via America, I took a KLM flight home via Amsterdam.

Little did I know that within just 24 hours of my arrival, the fate of the nation would be sealed and the United Kingdom of Great Britain and Northern Ireland would become, in effect, a dead country walking.

We Have To Go Back, Kate