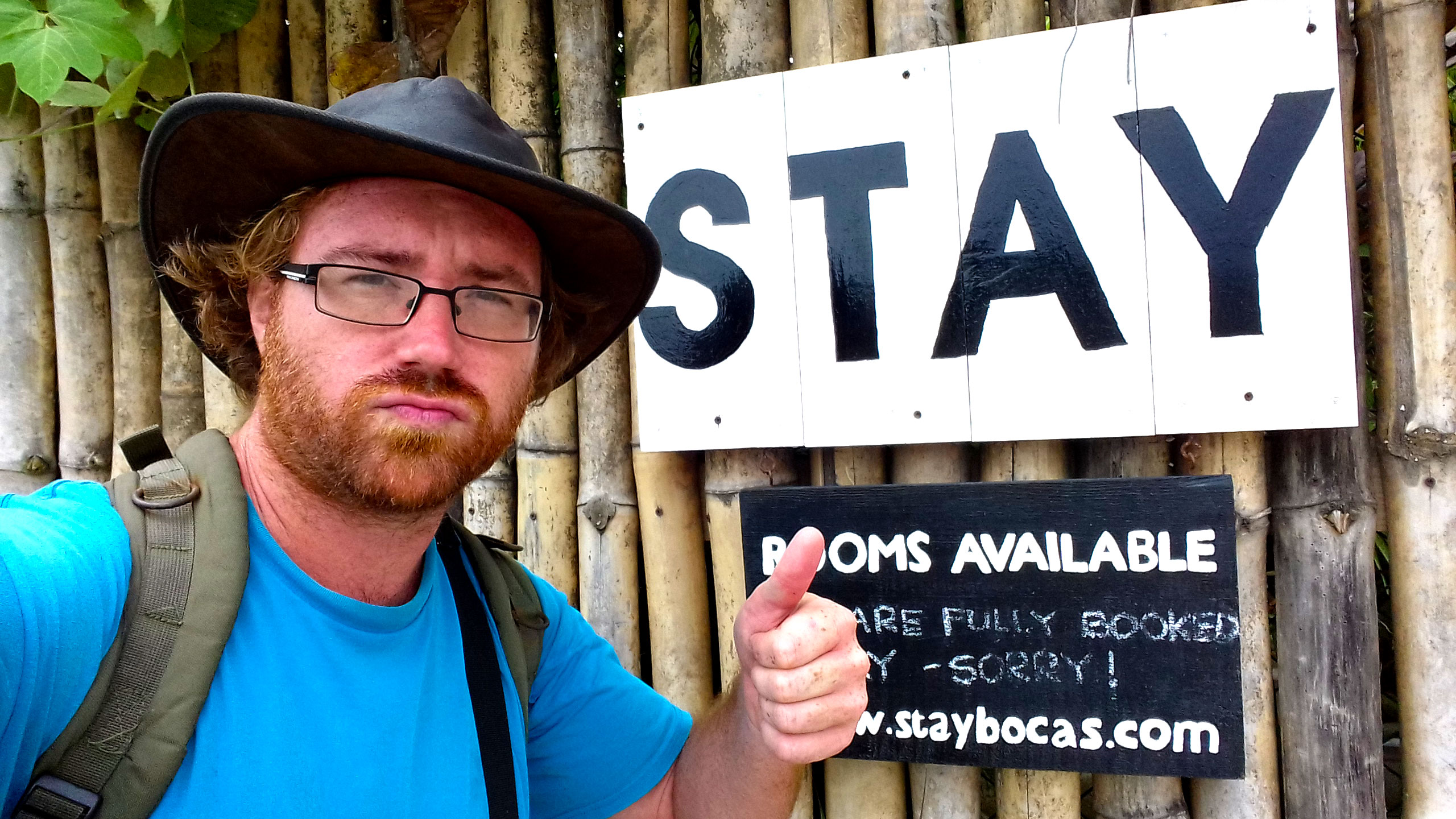 A couple of weeks before the Brexit referendum, I published this blog entry on my personal website under the title “Three Reasons All True Brits Will Vote Remain”.

My intention was to use the language and tactics of the Brexiteers against them. It didn’t work, obvs.

I have reproduced it here with marginally less nauseating pictures, which I shamelessly purloined from the great Jim’ll Paint It.

Which enemies? All our enemies. Here’s a shortlist. 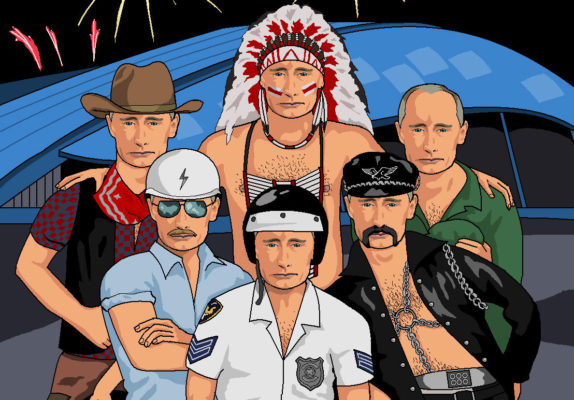 Do I have to say more? Oh, okay then. Let’s take it from the top. The dictator of the new Soviet Empire is not a very nice man. He has invaded and annexed vast swathes of both Georgia and Ukraine, despite Russia being the biggest country in the world to start with. But Russia is obviously not big enough! Not for Putin.

It’s no secret that Putin wants to wrestle back control of the states that “got away from him” when the first Soviet Union fell in the early 90s. He’s already got Kazakhstan and Turkmenistan firmly on board, he’s gone in hard after Ukraine and Georgia (and thousands of people have been raped and killed as a result), and now he’s setting his sights on EU members Latvia, Lithuania and Estonia.

After spitting his dummy out of the pram at the thought of Ukraine joining the EU, Putin is now crying into his teddybear at the thought that Serbia – one of his (very few) allies to the west – might also join.

It’s no surprise then at he is very much in favour of the UK leaving the EU because he knows that as well as ruining the UK economy (thereby allowing even more of his terrifyingly corrupt cronies to buy up half of London), it will cripple the EU and may even result in the EU collapsing altogether, paving the way for him to “retake” his much-desired gems of the Baltic Sea. 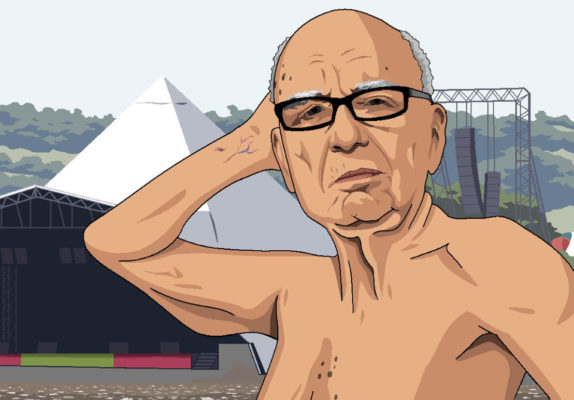 Australian-born Rupert “Dirty Digger” Murdoch has always held Britain in contempt. He hates our country, allows his newspapers to print lies about British football fans, allows his journalists to tap the phones of murdered British teenagers, News UK (formally News International) has not paid a penny in corporation tax to the British Chancellor for over 35 years.

Murdoch can’t stand the royal family and after he helps finish off the British economy and the UK as a union, you bet your bottom dollar he’ll hound our dear old Queen into an early grave… much as his gutter rags did to Princess Diana.

The UK pulling out of the EU would be a boon for Murdoch. He would have much more freedom to own even more of the media, to buy MPs with impunity and fulfil his long-standing goal of destroying the BBC – that last great bastion of Britishness which stands in this nasty little foreigner’s way. 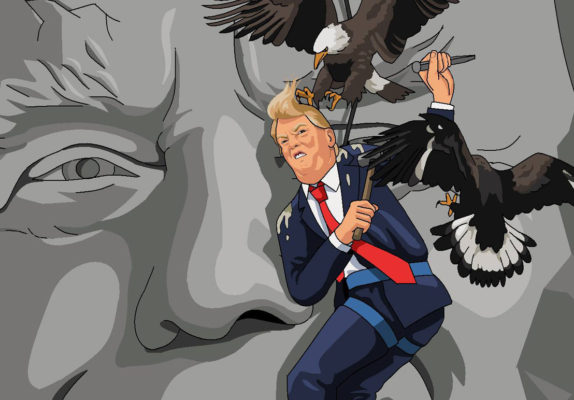 American-born Nazi-sympathiser, tyrant billionaire. Hates me, hates you, hates everyone. Has managed to annoy more Scottish people with his guns-a-blazin’ method of building golf-courses than Labour managed to do with the Scottish referendum. My granddad didn’t join the Navy and risk his life fighting Hitler to then have his grandchildren vote to give neo-Nazi toads like Trump exactly what he wanted.

Trump wants us to leave the EU because he knows that it’ll be good for business. Not our business of course… his business! With the pound plummeting in value, he’ll be able to buy up more property, build more golf courses and drain money from this Sceptred Isle like the litigious money-sucking vampire he is. 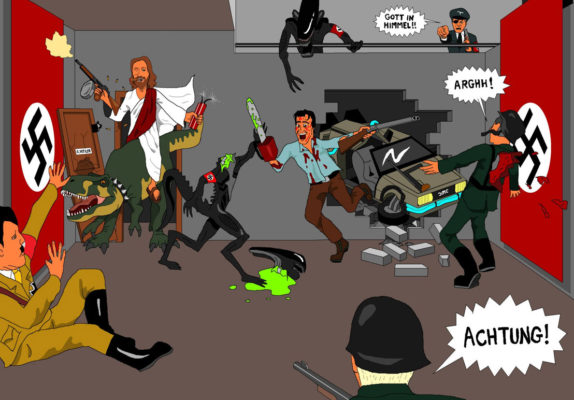 The EDL? Britain First? The BNP? They’re not British. British people are known around the world for being polite, considered, articulate and reasonable. Brits are supposed to play by the rules and not scream and shout and act like a bunch of bleedin’ hooligans. A inbuilt sense of moderation and fair-play some have called it. It’s no surprise then that the European Convention of Human Rights was drafted by a Brit.

When I see horrible bullies like Katie Hopkins and George Galloway foaming at the mouth, yelling at the good people of Britain, all I can think is “that’s not very British.” British people are known around the world for their sense of honour, humility and decency. They don’t pick on people less fortunate than themselves for their own material gain, we’ve historically left that kind of behaviour to the Yanks.

2. Brexit Will Make Us Poorer

I confess I don’t know much about economics. However, there are two things that I picked up while studying history and politics at Manchester University: one is that printing money willy-nilly causes hyperinflation and that uncertainty spooks the markets.

I currently live in Panama, where they use US dollars. How much bang (pound) I get for my buck (dollar) has been diminishing all year. Why’s that? Well, because pretty much all the top economists say that Brexit is going to be massively disruptive to the economy… and that spooks the markets, and that causes the pound to drop in value.

And this is before we leave! God knows what the situation will be like after June 23 if we vote out. But I’ll tell you now – it’s not going to involve a vote of confidence from our major trading partners and friends – all of whom do not want us to leave.

And here’s the thing – if we do vote to leave the EU, the EU is still going to be our biggest trading partner. That means we – like Norway – will have to shut up and do as we are told, bring in legislation that we had no hand in crafting and – more importantly – still permit the free flow of labour from the rest of the EEA countries. That’s EU migrants to you and me.

To be part of the EEA, and using Norway as a model, we’d have to pay up to 95% of what we pay now to be a full member of the EU… but the rebate that Margaret Thatcher negotiated for us? Gone. So there’s a good few billion pounds up in smoke each year – for what? To have less of a say? To take in just as many immigrants? The EU isn’t perfect, but we can only hope to change matters from inside.

Being part of the EEA but not the EU? Economic and political suicide.

Come on Britain… we’re smarter than this. Which brings me to…

3. Brexit Is Not Very British

We’re British. We invented modern democracy, we invented the modern legal system, we gave the world football, cricket, rugby, F1, golf, tennis, snooker, darts, tiddlywinks… don’t even get me started on our literature, inventions and scientific breakthroughs, I’ll be here all day.

The world sets its watches by our time, billions of people speak our language, ships navigate the seas based on lines of longitude set by us Brits with Britain slap bang in the middle. Zero degrees. IN THE MIDDLE OF ALL THINGS.

The UK punches enormously above its weight on the international stage. It’s the spider in the centre of planet Earth’s geopolitical web. The UK is a permanent member of the security council of the UN, the head of The Commonwealth of Nations, a founding member of NATO, the world leader of “soft influence”, the master of whisperers, the UK is the team the world looks to for advice and guidance and support… because we have a reputation for moderation and fairness and we have it all over the world.

We are members of them ALL. Before international agreements are finalised, people actually ask, “What does the UK think?”

Our opinion matters. We don’t sit out the fight. We don’t pull up the drawbridge and pretend the rest of the world doesn’t exist. For over 500 years we have striven to make ourselves involved in what’s happening, all over the world, because we know something that these tin-pot dictatorships like North Korea, Zimbabwe and Guinea will never understand – that no man is an island.

The more allies we have, the closer our ties, the more we trade, negotiate and party with our friends: the stronger we are.

Winston Churchill understood this. Churchill’s grandson has gone on record to say that Winston would vote to remain a member of the EU and push to reform it from within, from a position of strength and unity. To do otherwise would be thoroughly “un-British”.

We are Great Britain. We’re not some cowardly backward nation, standing on the world stage with our knees a-tremblin’. We do not shy from our global responsibilities. Nor do we gamble with what’s best for this incredible island we call home.

Be like Churchill. Be strong. Be proud. Be British. Vote Remain.

No man is an island,
Entire of itself,
Every man is a piece of the continent,
A part of the main.
If a clod be washed away by the sea,
Europe is the less.
As well as if a promontory were.
As well as if a manor of thy friend’s
Or of thine own were:
Any man’s death diminishes me,
Because I am involved in mankind,
And therefore never send to know for whom the bell tolls;
It tolls for thee.