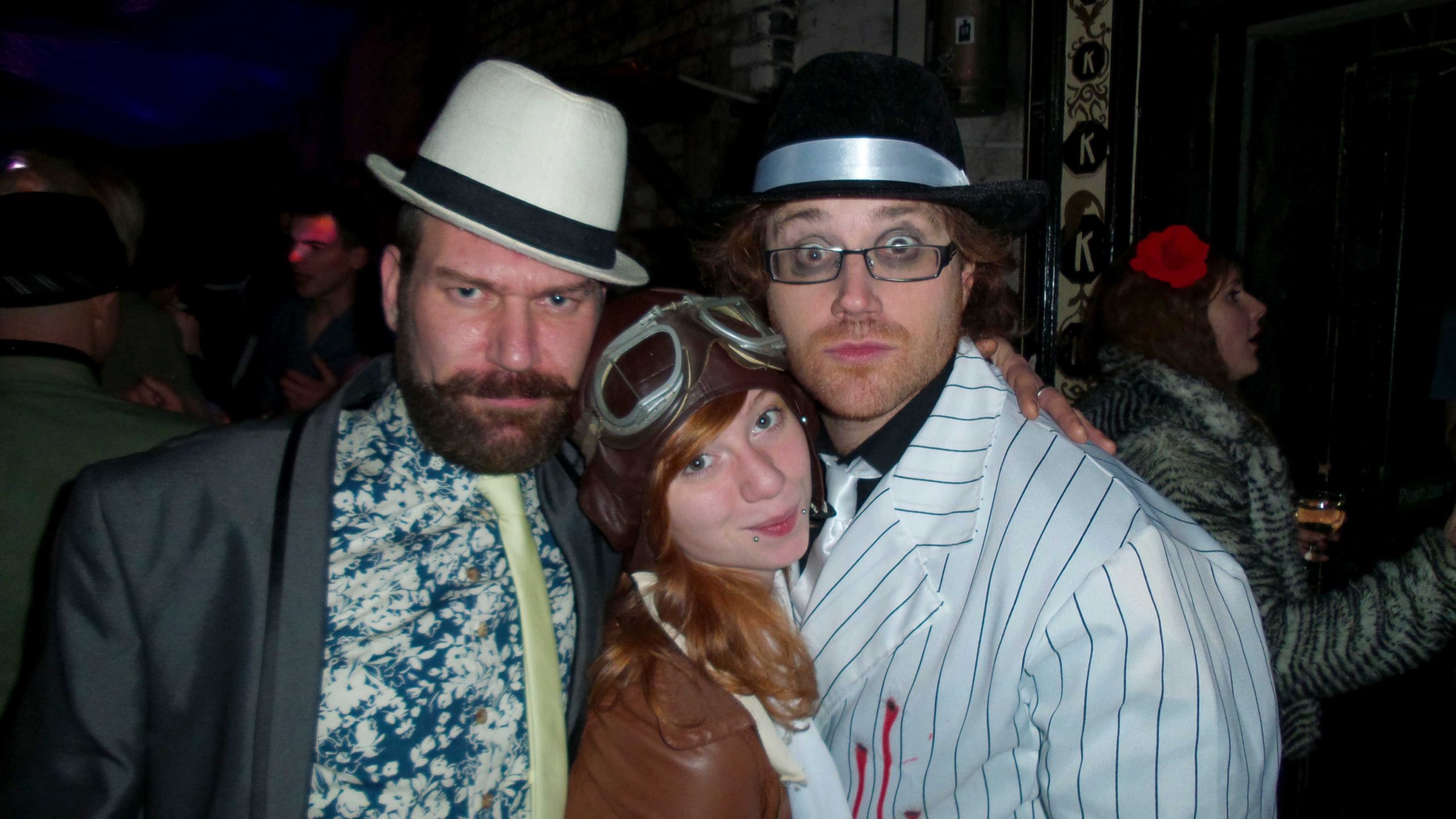 We saw in New Year at the 1920s-themed bash at the Kazimir, the coolest night spot in Liverpool town.

If I had to sum 2013 up in a few words, it would be “highs and lows”, the year ended on a monumental high, though… I won Samsung’s SOS Island competition – $100,000 towards an island adventure of my choice. HELL. YEAH. 👊

I also now have a literary agent and I’m finally motivated to write the book of my travels, which I hope will provide the backdrop to 2014, which will mostly concern the my quest to find, purchase and live on “Jinja Island”.

And more good news – my “One Second Every Country” vid has just smashed the 1 million views barrier in less than 6 months.

In less good news, Guinness World Records have handed the decision about whether I get the certificate or not to their lawyers. My argument is that a trip to the border town of any given nation counts as a “visit” so long as you cross the border at a legal border post and you actually cross the border, visa or not. Whether GWR’s lawyers agree with me is another matter entirely…!

I have decided however, that whatever happens, 2014 is going to KICK. ASS.

You heard it here first.

The Way To San Jose